Fort George has been an Army Garrison for 250 years. It is the historic home of the “Black Watch” with its proud record of military service from the base to deployment around the world and down through generations. It is, now, part of the fabric of our communities in Ardersier, Nairn, Inverness and the wider Highlands.

The economic effect of Fort George means that it directly and indirectly supports around 750 jobs, generating around £16m per year. A closure would ultimately affect thousands of local people.

Fort George is currently a specialist centre for training, the reserve forces and is a major recruitment asset. In comparison with other bases it has even been found to be the most economical to run. There are many opportunities that come with its retention given its unique location, the fact that soldiers who have served there highlight the environment as being special in terms of team bonding and professional development, not to mention the skill sets, attuned over recent conflicts, to the needs of modern military functions, such as Peace Keeping, reconnaissance and rapid deployment. 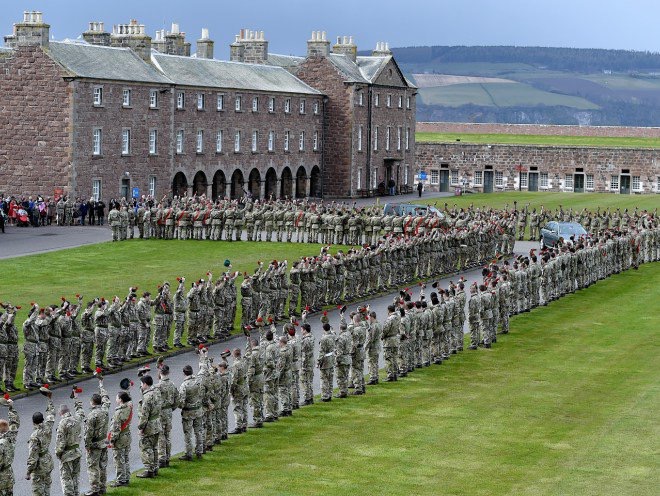