Response from Secretary of State for Scotland is wholly inadequate

Yesterday I spoke about my utter disbelief at the response I received from David Mundell to my letter to him in which I urge him to take action to protect Fort George.

His response failed to give any reassurance over the future of Fort George as an Army base or to deal with any of the genuine concerns that those connected with the base, and in the community have over this ill-judged proposal.

I have, therefore, again written to Mr. Mundell to confirm that he has had full detailed and open discussions with the Scottish Government since he has quoted their vital role, as being responsible for this historic monument. I suspect that he will be unable to confirm that such discussions have taken place because I believe there have been none. If that is the case then that is scandalous position for a Minister with responsibility for Scotland to have to admit. 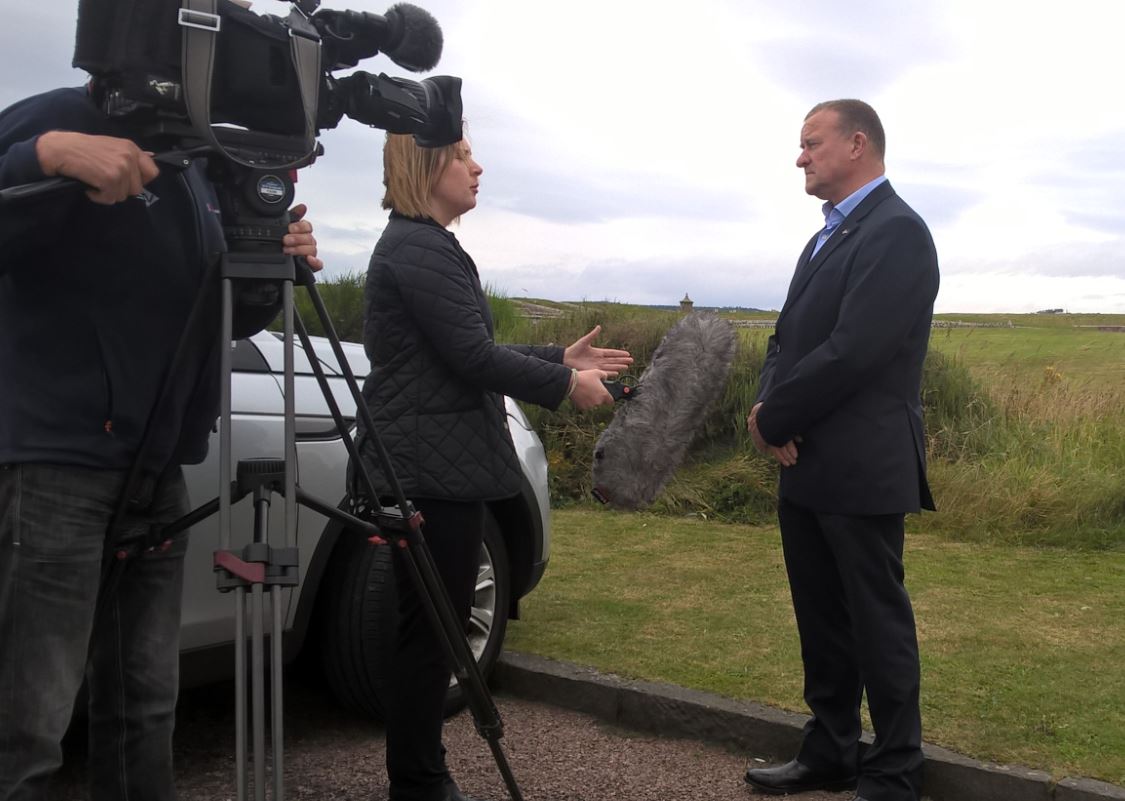