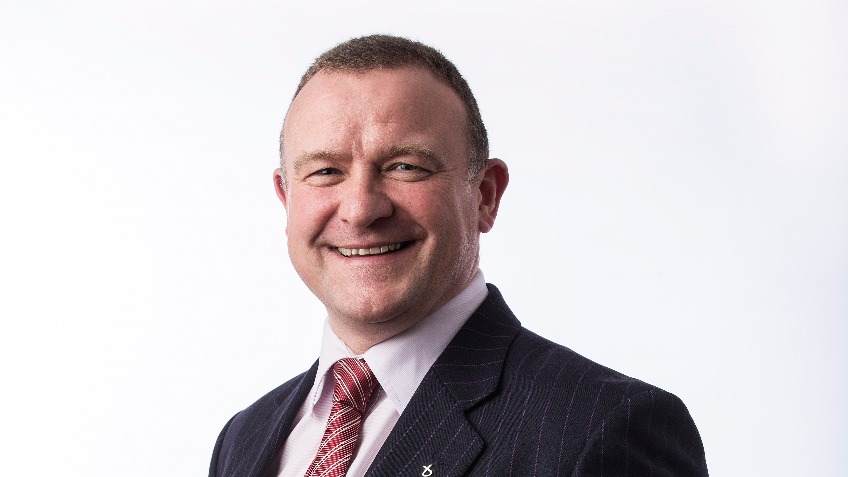 He is now pushing for the UK Government to fully commit to the full deal which will benefit the whole region. The MP Inverness, Nairn, Badenoch & Strathspey said:

“The announcement by the Secretary of State for Scotland of a £3 million investment for City Centre projects in Inverness is welcome, but this is only 1% of the £300m I sought when initiating discussions for a city deal.

“The £300 million City Deal will enable us to bring forward truly transformational projects to create jobs and opportunities as well as enhancing the experience for visitors and people who live and work here.

“I recently attended a City Deal workshop hosted by the Inverness Chamber of Commerce and was extremely impressed by all the sheer ambition of the ideas being shared. In order to make our vision for the region a reality the UK Government must make a formal commitment to the £300 million deal.

“The Scottish Government has already confirmed it will match fund the UK Government’s contribution, therefore I have today written to the Chancellor to call on him to finally commit to 100% of the deal not just this 1%.”

Mr Hendry brought about the City Deal for the region in his previous role as Leader of the Highland Council and has since pursued the matter in Westminster as MP for the area.

Projects worth £3 million were confirmed by the Secretary of State for Scotland during a visit to Inverness this week.

Projects include upgrading the grounds and access to Inverness Castle and enhancing the visitor experience and a project to create a free wi-fi scheme for the city centre to increase digital connectivity.