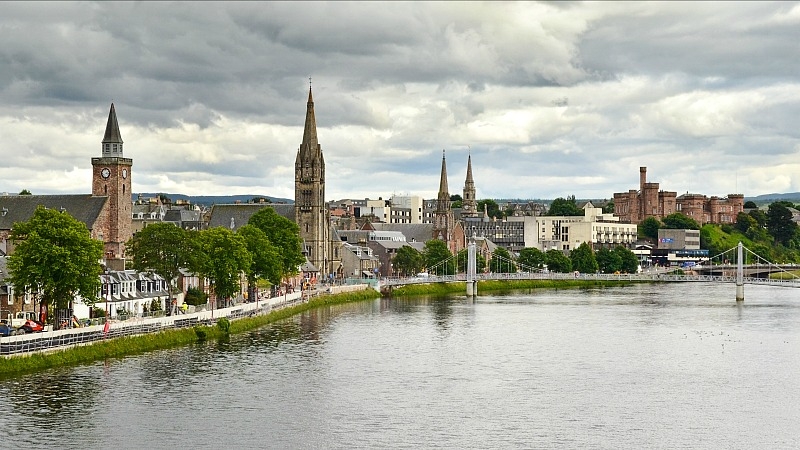 My campaign to make Inverness the next Gigabit City has made me reflect – albeit briefly – on the past. It’s not my nature to look backwards but there are times when it is important for us all to.

Back in 2014 when I first had the idea of a City Region Deal there were some who scoffed and called it a – ‘pie in the sky’ idea. Undoubtedly if that idea hadn’t been backed up by action; by a commitment from many to make it happen, by the perseverance to ensure it was kept on the agenda and, by all the hard work of civil servants to deliver it, it would have been just that. Just another idea.  But if you’re going to do something, it is worth doing it right – right?

That is why when I call for something, it isn’t just a political soundbite. It is a commitment from me to you to work on your behalf to make it happen. No – I don’t have a magic wand and there are problems I cannot fix. Nor will I make a promise to do so. What I will do is, work with whomever needed, to get the job done.  Or, at least, exhaust every avenue to try.

Calling for a gigabit city does not mean I do not know just how bad some of the internet coverage is in and around Inverness. Believe me, I do. On an almost daily basis, I am dealing with issues on behalf of constituents around their ‘lack of’ and often ‘non-existent’ internet connection.

Nor does it mean that I don’t recognise the good work of HIE and others to deliver better internet as quickly as possible. Indeed, this month my own my constituency office was able to take advantage of superfast broadband for the first time. These successes should be celebrated and you will find me at the front of the queue to highlight good progress.

That said, as your Member of Parliament I will always be unashamedly ambitious for the constituency I serve – and good internet is a must, if we are to live up to our potential.

I meet with many businesses, listen to their innovative ideas and hear about the limitations poor connectivity puts on their growth plans. I regularly visit our schools where primary pupils are designing their own APPs and 3D printer projects and I get to see the burst of talent we have working in areas like STEMD. Working on projects that would for many, seem ‘futuristic’ or ‘technology of tomorrow’ – knowing that much of this talent will have to move elsewhere to progress in their field.

Businesses here are already competing in international markets, with the backdrop of a connectivity deficit. There is a cycle of the Highlands at the back of the queue for technology rollout. Digital companies are able to reap the benefits of the more commercially attractive urban areas first – with rural areas, just an afterthought.  Whilst I will continue to press the UK Government to end this cycle, by adding rural prioritisation into the next licencing regime – we also need to own our own potential.

Our commitment to improving internet should address both our short and long term needs. Becoming Europe’s next gigabit city will do just that and early next month I will be hosting a summit to take the next steps to turn this ‘just another’ idea into our new reality.