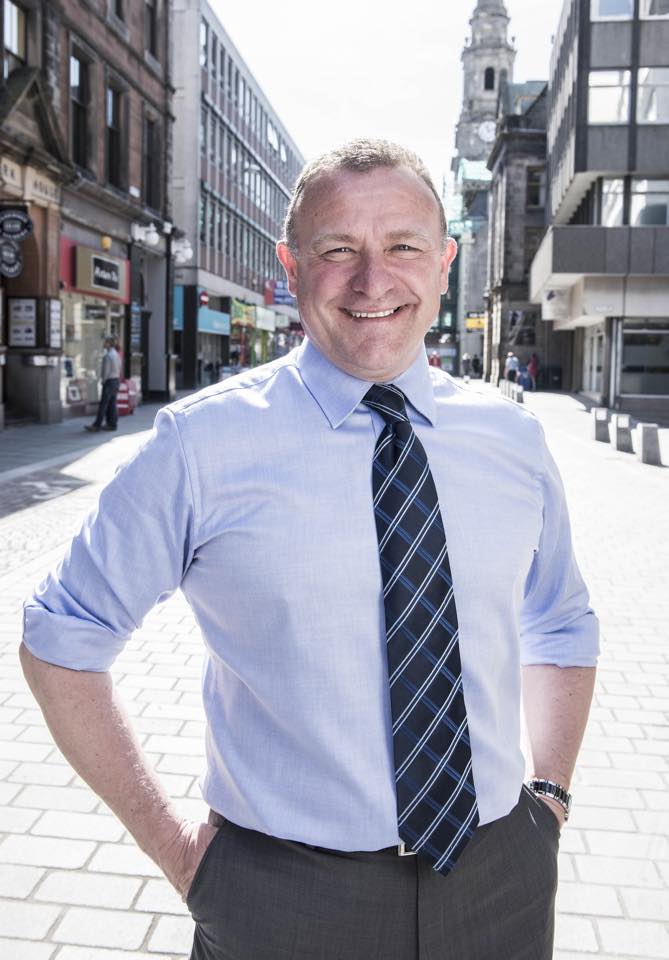 It is my great privilege to serve the people of Inverness, Nairn, Badenoch and Strathspey as their MP

Previous MP was Danny Alexander who had a majority of 8,765

Personal statement
“It is an immense honour to be representing the people of Inverness, Nairn, Badenoch and Strathspey. I will absolutely deliver on my commitment to work my hardest for all of the constituents. I can also say that, with challenging times ahead due to the austerity programme of the UK Government, I will be constructive always, innovative where possible, and continually focused on the needs of the constituency. My aim is to be the kind of transparent and effective MP that my constituents demand and deserve.”

I am committed to providing my constituents with the highest standards of transparency.

You can find my voting record on the TheyWorkForYou website:

“In  these challenging times I will be constructive, innovative  and continually focused on the needs of our constituency.”