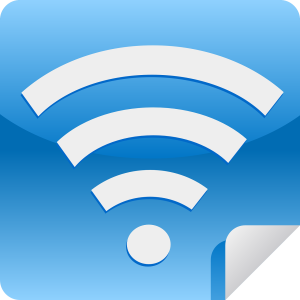 “The Scottish Governments announcement will ensure that the eighty five percent of premises will have high-speed fibre broadband by the end of March 2016 and 95 per cent by the end of 2017. This will help local people and businesses greatly.

“In Inverness, Nairn, Badenoch & Strathspey, many people have been in contact with me over the past few months keen to see broadband rolled out in areas where it is still needed.

“When I am speaking to local businesses, broadband is one of the key issues that comes up time and time again. Lack of connectivity affects productivity and the ability to do business effectively. Further roll out has the potential to help grow their business and help tourism.

“This investment is another example of the Scottish Government’s commitment to the Highlands and to improving connectivity in the area. I am delighted that so much progress is being made as we move closer to transforming our rural communities.”

The programme brings together public and BT funding to go further with fibre broadband to areas that would not otherwise be reached. The contract between the Scottish Government, BT and Highlands and Islands Enterprise included a “gain share” clause to claw back funding if the project reached agreed take up levels, which it is on track to exceed.